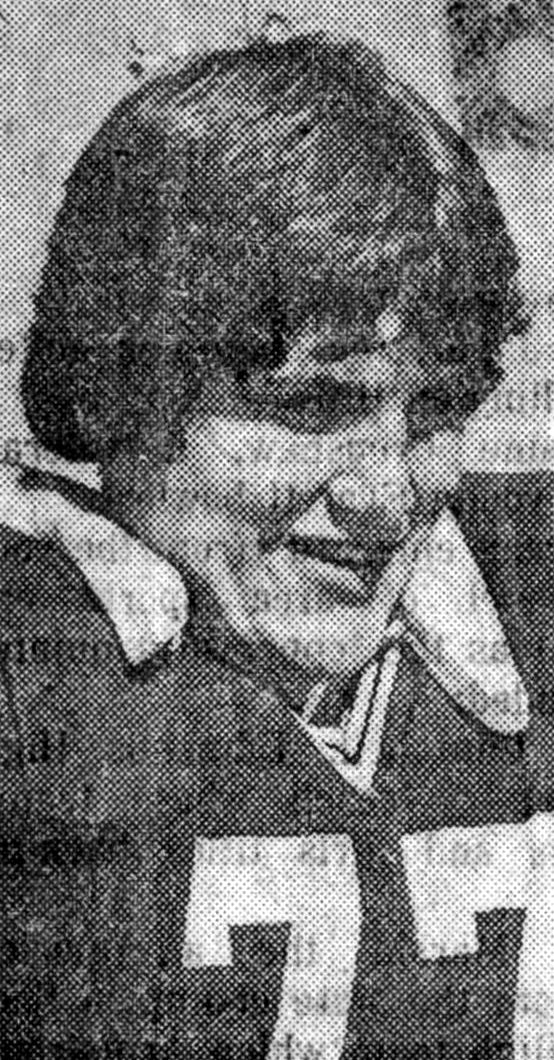 Coach Keith Gilbertson Sr. “is still teaching us,” reflects Snohomish football great Curt Marsh while sharing a story about the drive home following his eulogy of the Snohomish High School coaching legend in 2011 during a community memorial service in the SHS gym. 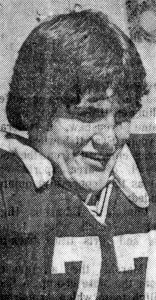 Curt Marsh as a prep All-American at Snohomish in 1976. (Tribune photo)

Marsh shared this and other thoughts about Coach Gilbertson during a video session for the Snohomish Education Foundation’s ongoing effort to endow a perpetual scholarship in Gilbertson’s honor at the high school. Gilbertson spent 61 years at as an SHS teacher and coach, including the last 30 as an unpaid volunteer assistant coach in football and basketball prior to his death in February 2011 at age 83.  He coached Marsh in both sports at Snohomish High and continued to work with him as an offseason conditioning coach throughout Marsh’s collegiate and professional football career. Marsh is a 1977 Snohomish High graduate and a former first-round NFL draft pick of the Oakland Raiders out of the University of Washington.  To join him in the endowment effort for the Keith Gilbertson Sr. Memorial Scholarship, click here.