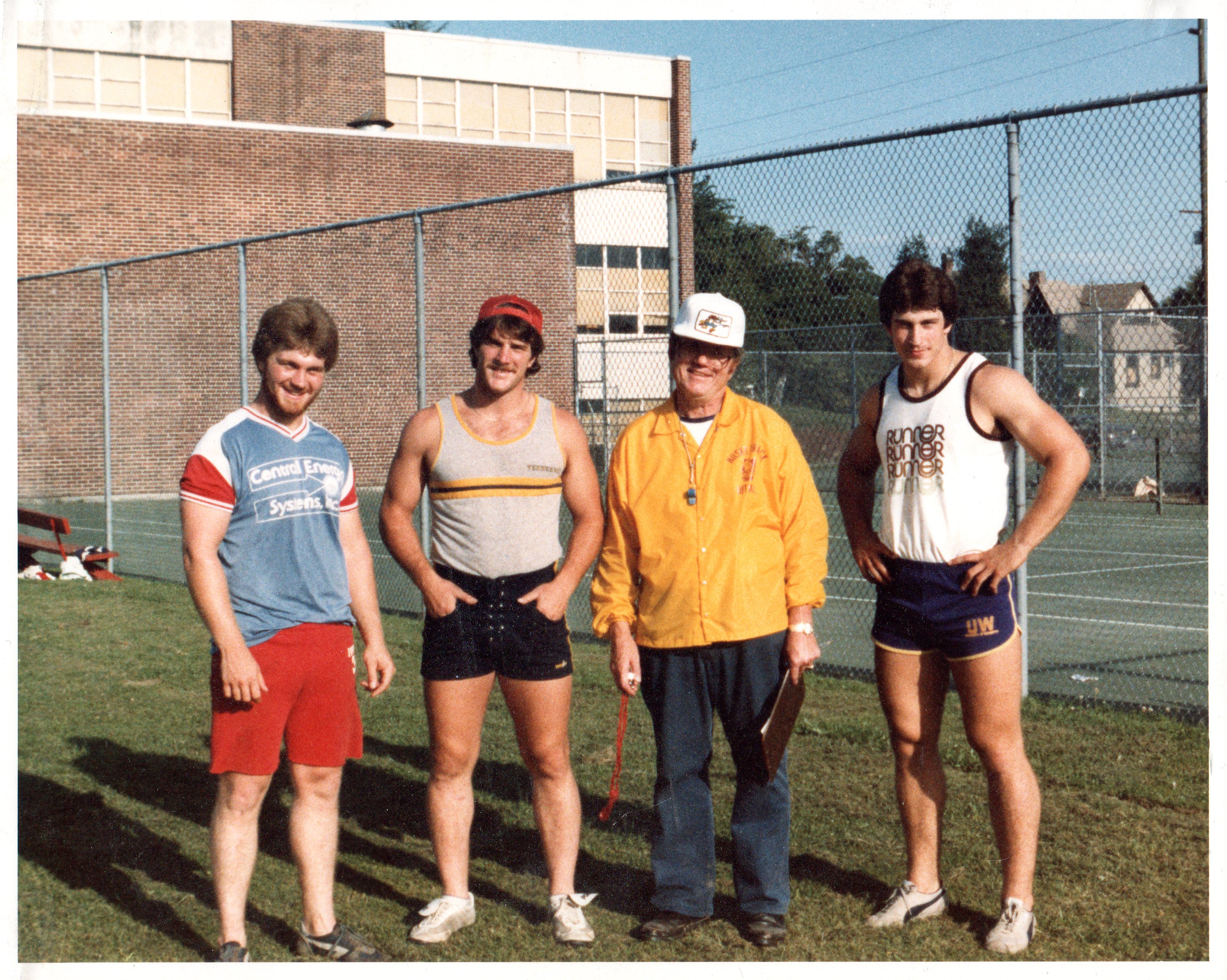 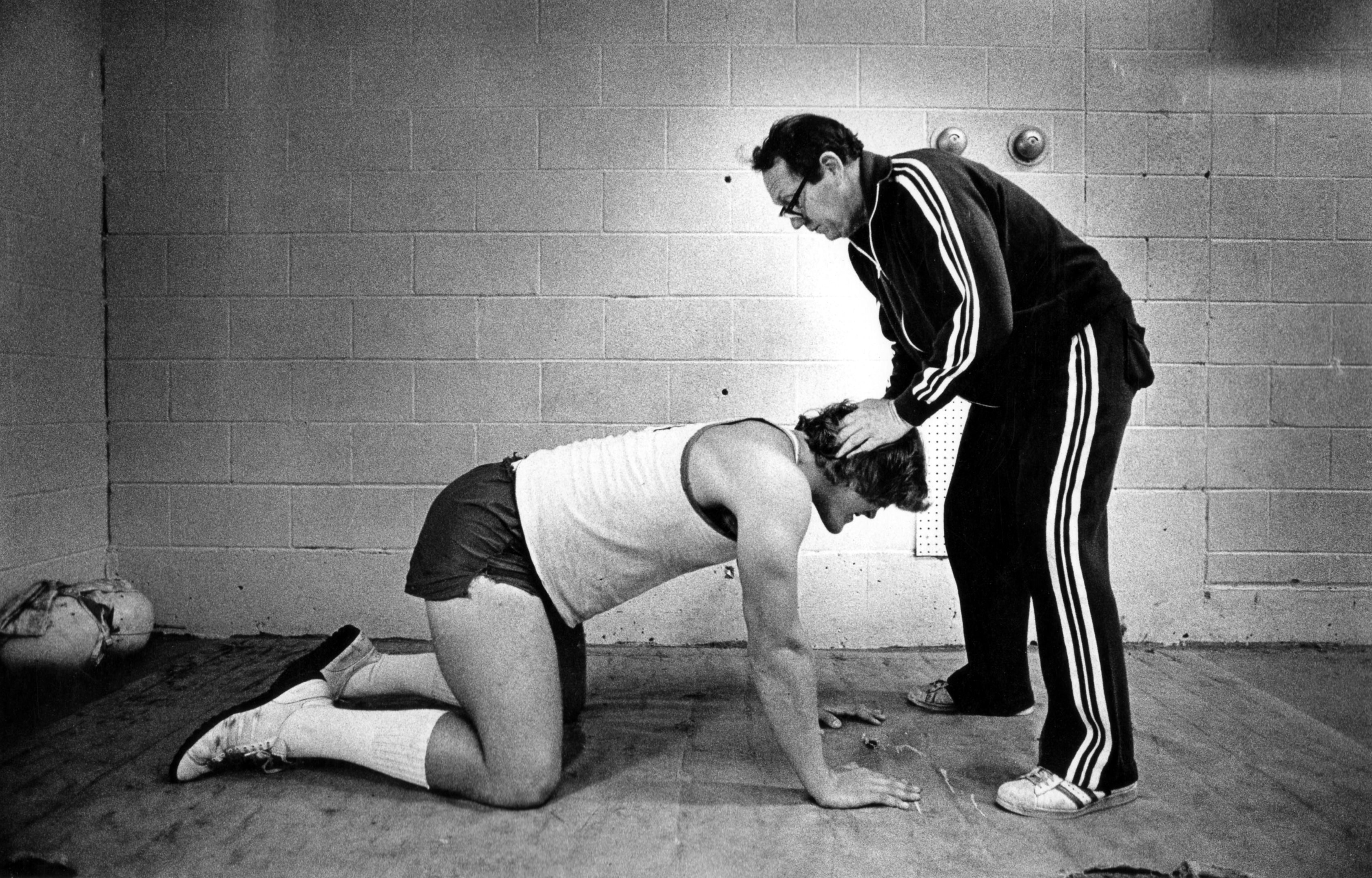 A desire to coach his own three sons â€“ none of whom fit the runnerâ€™s mold — brought Keith Gilbertson Sr. back to Snohomish High football in 1964 as a member of Dick Armstrongâ€™s staff in Armstrongâ€™s second season as head coach of the Panthers.

Gilbertson remained with Armstrong for 31 seasons, helping the Panthers win 17 league or division championships and two state titles in 1976 and 1978. He then stayed on under current head coach Mark Perry from 1995-2010. Altogether, the Panthers posted an amazing 389 football victories with Gilbertson as either a player or coach, including three years as an assistant under Stan Bates from 1950-52 and Gilbyâ€™s own three-year stint as head coach from 1953-55.

It is estimated that not paying Gilbertson for his time as a volunteer football and basketball coach over the past 30 years saved the Snohomish School District close to $250,000.

Truth be told, Gilbertson did in fact briefly â€œretireâ€ as a high school coach when he retired from teaching after 31 years in 1981. But, as family members can tell you, he remained so preoccupied by Panther football that he would watch practices from a window at his home on Avenue F, until his wife, Eileen, ultimately ordered him out of the house and back up to the field. Once there, Armstrong told him, â€œIf youâ€™re going to be here, you might as well go back home and get your whistle.â€ 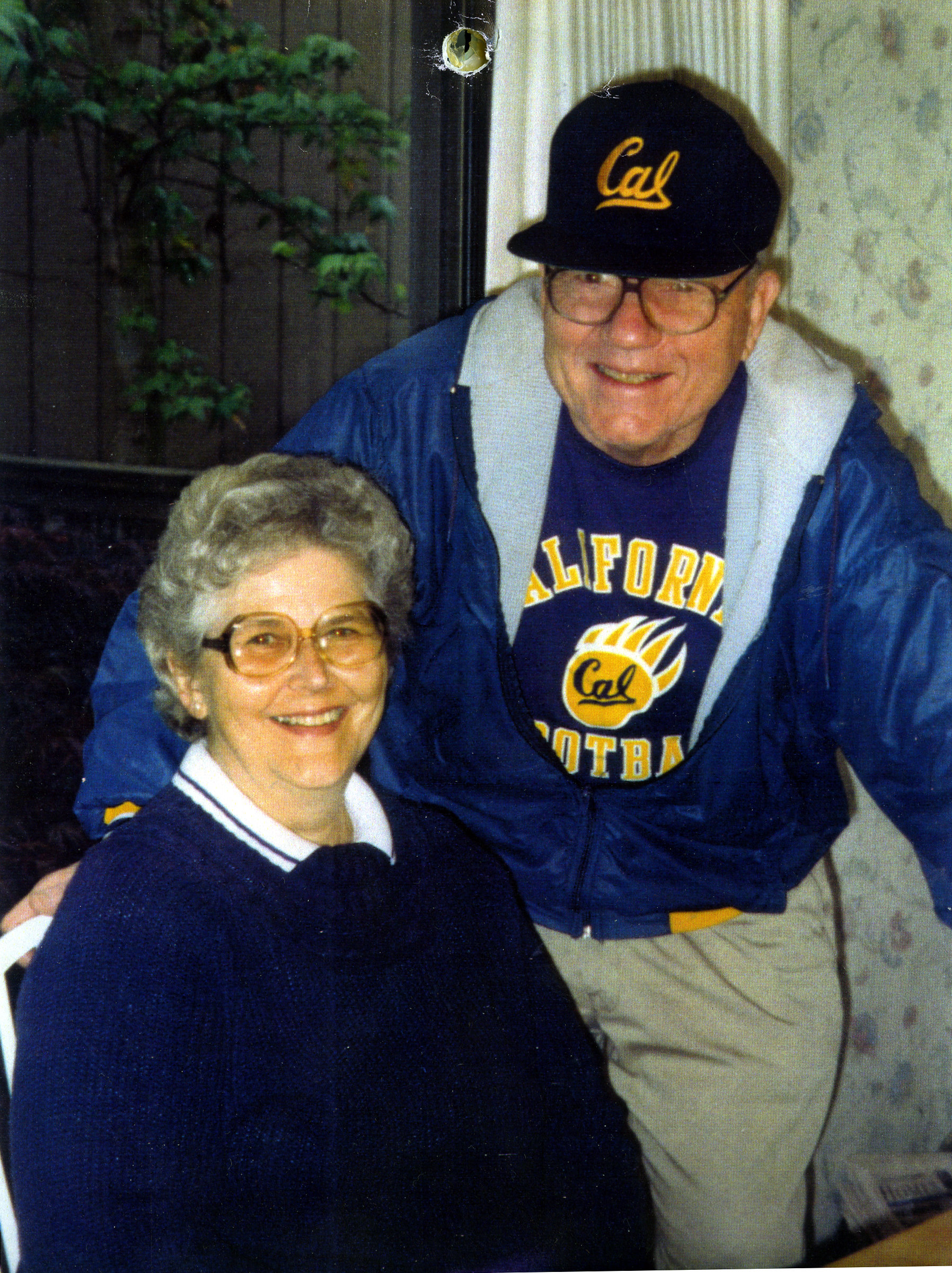 Eileen Gilbertson gets credit for a lifetime of support, including shooing her husband back to the football field to continue coaching after his retirement from teaching in 1981. Since her passing in 1995, the Panther Football Mothersâ€™ Club has administered an annual $1,000 scholarship in her honor. (Gilbertson family photo)

Thus began Gilbertsonâ€™s 30-year era as a volunteer assistant coach at SHS, where teachers get first crack at all paid extra-curricular positions. It is estimated that not paying Gilbertson for his time as a volunteer football and basketball coach over the past 30 years saved the Snohomish School District close to $250,000.

For Gilbertson, the work was its own reward.

â€œSomebody asked me why I still do this and I said, â€˜Because itâ€™s what I do,â€™ â€™â€™ Gilbertson told Everettâ€™s Daily Herald in a 2006 article headlined, â€œA lifetime spent coaching.â€Â  In the last weeks of his life in February of 2011, Gilbyâ€™s primary motivation was to recover from heart surgery and get back on the field for the start of spring football workouts in May.

Primarily a backfield coach, Gilbertson shaped a legion of ball carriers â€“ including 20 different 1,000-yard rushers â€“ that have defined Snohomish football since the early 1960s. While blockers certainly deserve the lionâ€™s share of credit for their running backsâ€™ success, Gilby honed the abilities to exploit those blocks with proper technique, recognition and execution.

Besides his on-field expertise, Gilbertson contributed mightily to program success by taking charge of the teamâ€™s weight-training program under Armstrong and encouraging athletes to work out over the summer in preparation for fall drills. â€œYou canâ€™t just show up in September and expect to go 10-0,â€ he told players in the late 1960s.

Besides building bigger and stronger SHS players, Gilbertson also worked with college and pro football players in their offseasons, devoting countless hours to their improvement.

Ask Panther great Curt Marsh about Gilbyâ€™s role in helping him get ready for NFL training camp with the Raiders. â€œHe got me in such shape that training camp actually seemed easier than what he put me through,â€ Marsh said at the coachâ€™s memorial service in 2011.

Ask Rick Fenney, who endured nagging hamstring problems during his college career at Washington but never had that problem as an NFL running back with the Vikings, thanks in large part to Gilbertsonâ€™s detection of an imbalance in strength training for his legs.

â€œI have never met a man with such incredible knowledge in the field of conditioning,â€ Fenney wrote in 1993 in a letter supporting Gilbertsonâ€™s nomination to the SHS Hall of Fame. â€œI have been associated with coaches and trainers at both the collegiate and professional level, but none can hold a candle to Coach Gilb. In fact, I feel very strongly that I would have never made it to the professional level in football if it had not been for Coachâ€™s excellent guidance and extraordinary dedication.

â€œI owe an awful lot to him for his thousands of hours spent with me in offseason conditioning in preparation for each upcoming season. But the amazing thing about Coach is that he spent all those hours with not only me but hundreds of other athletes over the years. He did this only for the sheer love of athletics and for the enjoyment of helping all of those fortunate athletes to be the best they could be.

â€œI think we all know what an incredible impact he has had on Snohomish athletics over the years. Snohomish has had a lot of things going for it, including great talent, great support and great coaching staffs, and tremendous pride, but I think the single greatest positive effect that has enabled Snohomish to have such great teams over the years has been Keith Gilbertson.â€

Panther greats Ken Emmil, second from left, and Rick Fenney, far right, work out with Keith Gilbertson in the early 1980s prior to college seasons at Washington State and Washington, respectively. At left is Jeff Fenney, Rickâ€™s older brother and another ex-Panther who, like Emmil, was a member of Snohomishâ€™s 1978 state championship team. (Gilbertson family photo)