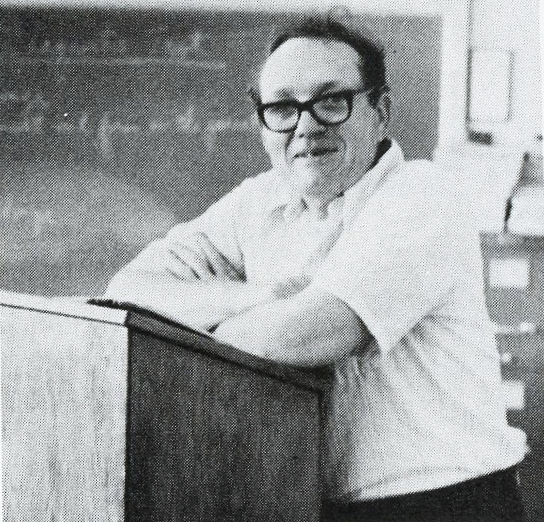 Youâ€™d have to be in your mid-40s at least if you can remember having Keith Gilbertson Sr. as a teacher at Snohomish High School. And youâ€™ll find others in their mid-70s who sat in his class as early as the sixth grade before the longtime SHS coach and educator settled into his familiar niche as a popular and talented ninth-grade English teacher.

Chances are very good that he remembered you long after his retirement from classroom teaching in 1981. And you might well have been among the thousands who attended Mr. Gilbertsonâ€™s memorial service in the SHS gym after his death in February 2011 at age 83.

Athletics was the primary theme that day as former SHS athletes and coaching colleagues eulogized the Panthers legend who spent 61 years coaching at his alma mater. Yet Gilbyâ€™s iconic career as a mentor and role model went beyond sports as he left an equally indelible mark in the classroom. 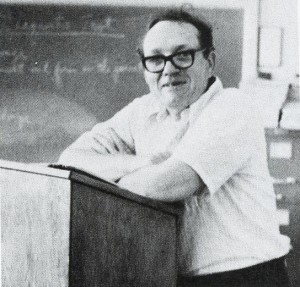 Following is a 1993 letter written by 1981 SHS grad Linda Lavin-Fidler in support of Gilbertsonâ€™s nomination to the Snohomish High School Hall of Fame. As a result of her eloquence and the efforts of many others, Gilby was in fact inducted as a charter member of the hall, not as a coach or athlete but as an educator.

Wrote Lavin-Fidler some 18 years ago:

I am thirty years old, and Mr. Keith Gilbertson is still peering at me over the top of his glasses. An even gaze, deceitful in its non-intrusiveness, for just as surely as if I were 16 again, I find my insides being drawn up from my feet, struggling for clarity and quality in response to what I know is being asked â€“ â€œ Well, Miss Lavin, what do YOU think?â€ No canned answers allowed.

I was a teenager on joyous fire with words when I first met Mr. Gilbertson, and a teenager on fire is a touchy animal indeed. Close the door on one and it goes out. Donâ€™t check the flu and watch it incinerate itself. How lucky I was that someone so skilled and caring was there to help me achieve that steady blaze with staying power.

It was in Mr. Gilbertsonâ€™s classroom where I learned that it is perfectly acceptable to conjure words not necessarily available for viewing in your standard Websterâ€™s. I still remember the first time I slipped in on a paper â€œembreâ€ â€“ it is a color that wet sand becomes when a small piece of the sun breaks through black clouds during an oceanside squall. When my paper was returned to me, there was a note in the margin with a little arrow running to my word. It read, “I like it â€“ may I use it sometime?â€ Of course, I told him that he could.

Some say a coach who can teach is rare. But a teacher who can coach? Now THERE you’ve got something.

Mr. Gilbertson was tireless in his support of and enthusiasm for my literary endeavors. I pestered him relentlessly, trotting down to his room at the end of the hall in between classes or after school, clutching a new poem or short story treasurely to my chest, anxious to share it with him. Imagine my surprise the first time I spied through the glass on his door and saw the place teeming with football jerseys. â€œWhat a guy!â€ I thought to myself with a significantly heightened admiration for the man, â€œHe must be involved in some sort of scholastic catch-up program on his own time!â€

It goes without saying I soon learned the depth of Mr. Gilbertson’s love and talent for athletics. An amazing combination. Some say a coach who can teach is rare. But a teacher who can coach? Now THERE you’ve got something.

My twin sons made their appearance on this earth last year, and along with them was born the tangle of hopes and fears that never seems to be out of fashion around the neck of a parent. Among them, for me, is the fervent hope that when my children take the first brave reach beyond the safe harbor of family, ready to see what they are made of through someone elseâ€™s eyes, that there will be someone just as brave on the other end to take them on. I hope for them a Mr. Gilbertson. 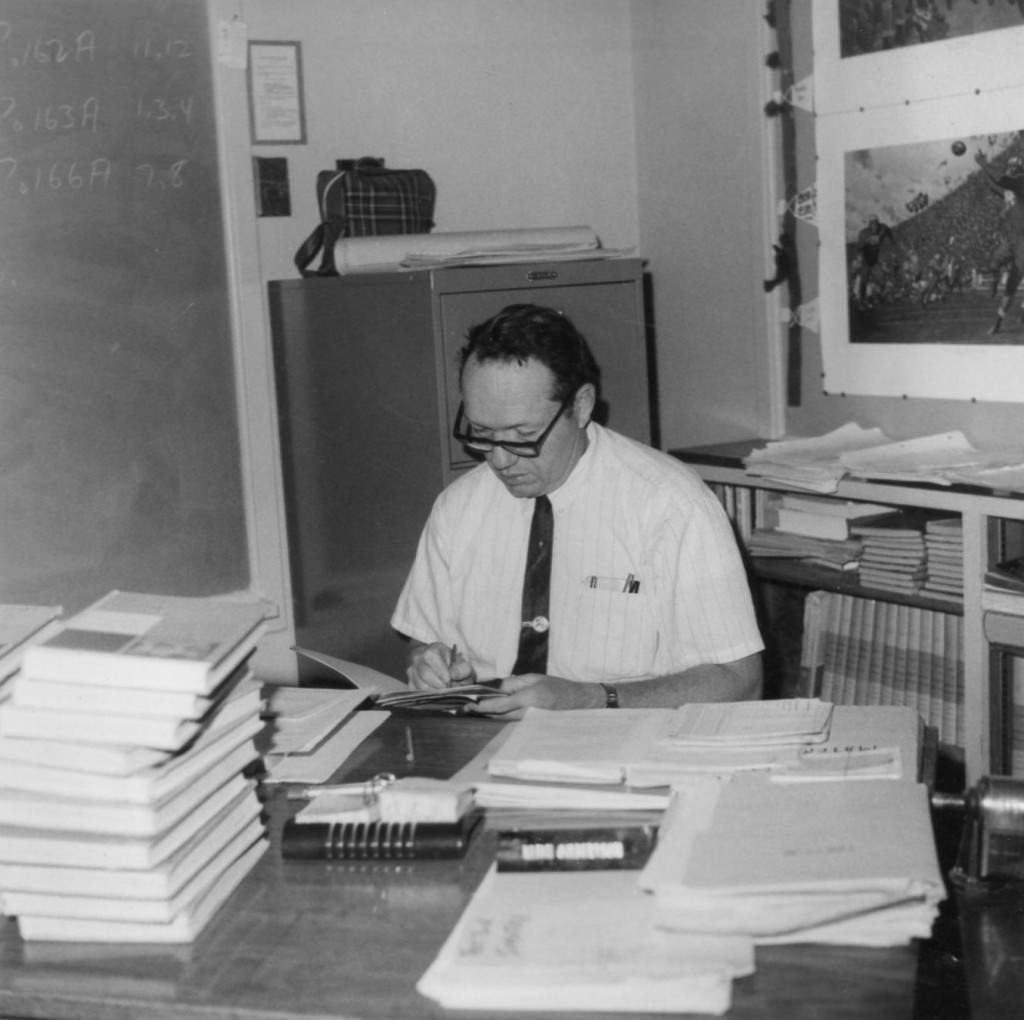 Administrative positions never interested Keith Gilbertson Sr., who preferred the close, daily contact with students that came with being a teacher. (SHS photo)

To show your support for endowment of the Keith Gilbertson Sr. Memorial Scholarship, click here.