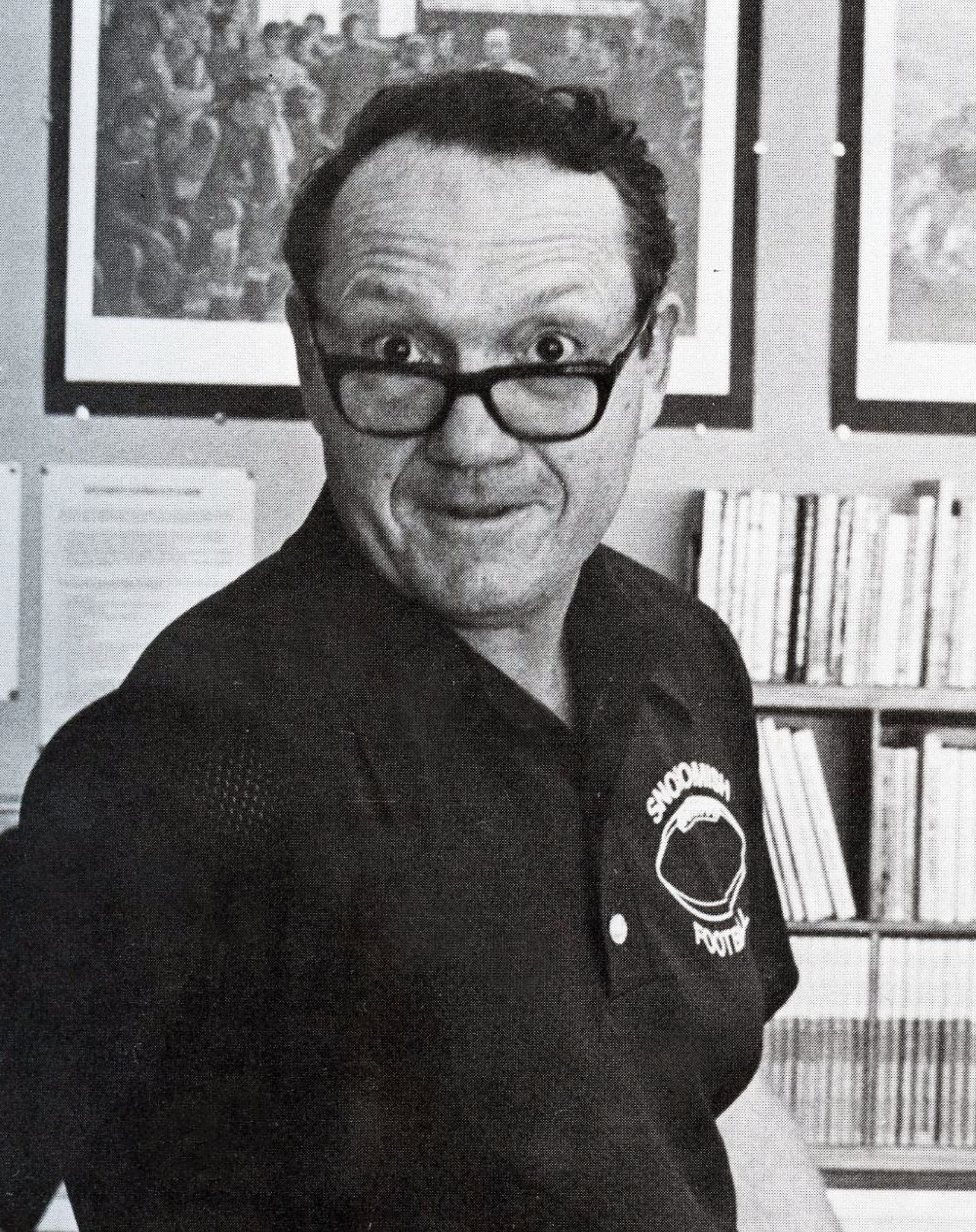 Despite his many years working in the background as an assistant coach at Snohomish High School, Gilby hardly went unrecognized for his professional excellence. 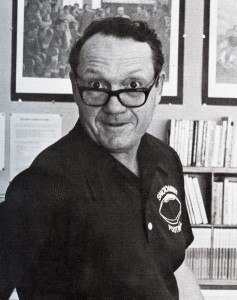 His nameÂ appears in no fewer than five halls of fame, the latest being his posthumous inclusion in June among the second group set for induction into the newly formed Snohomish County Sports Hall of Fame. Also in the second group are former SHS/University of Washington/Oakland Raiders lineman Curt Marsh and the Panthers’ 1976Â state-championship football team that included Marsh and that Gilbertson helped coach alongside Dick Armstrong.Â  Previously, Gilby was among the charter members inducted into the Snohomish High School Hall of Fame (1994), Washington State Coaches Association Cross County Hall of Fame (1994) and the John. R. Wooden Coaches Wall of Honor (2006). He is also a member of the WSCA Football Hall of Fame (1985), an honor that warrants a special underscore because most of his fellow honorees were primarily head coaches.

He was honored as the Snohomish County Man of the Year in 1978.

The induction banquet for the Snohomish County Sports Hall of Fame is set for Sept. 22 at the Edward D. Hansen Conference Center near Comcast Arena in Everett. For ticket information, click here. 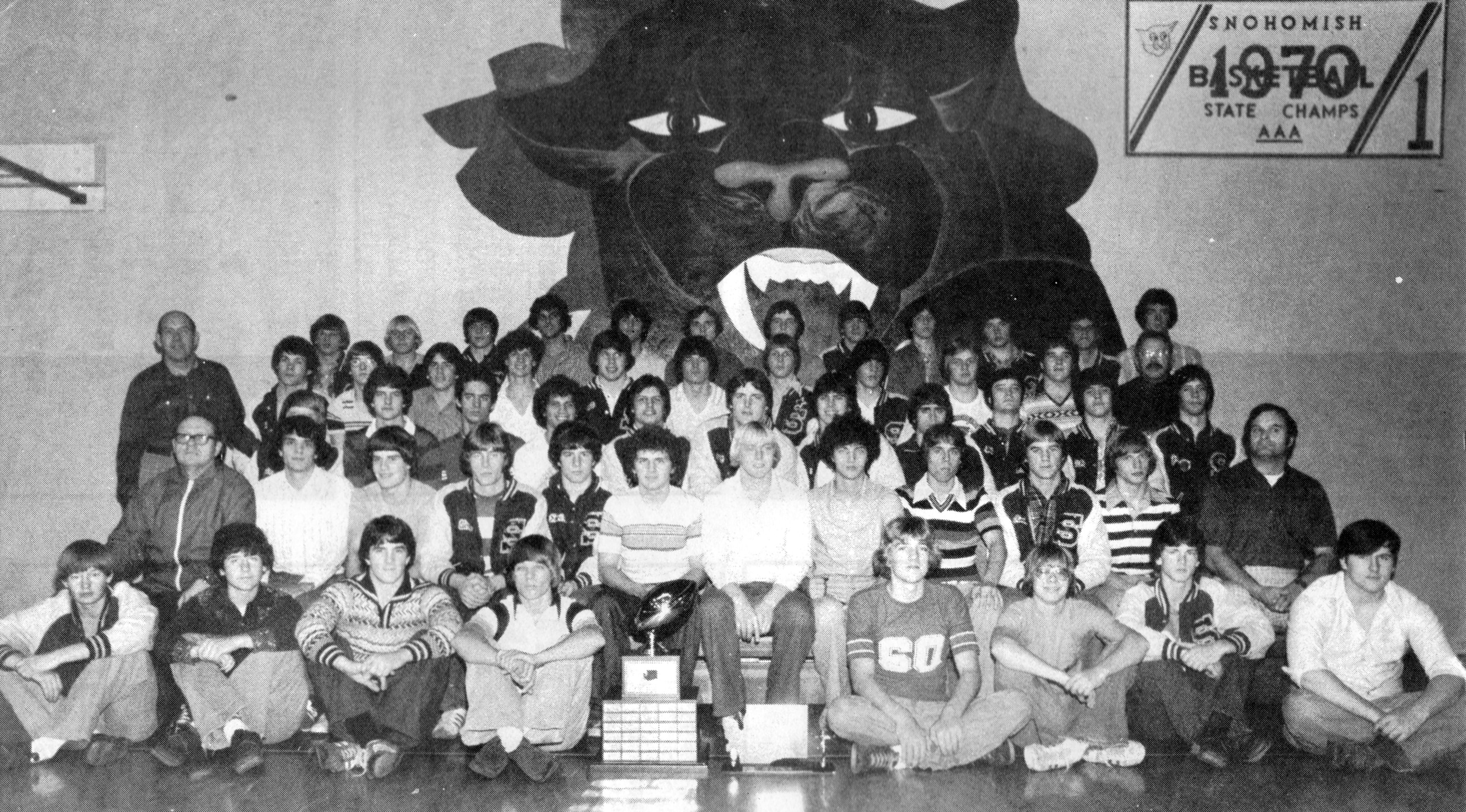