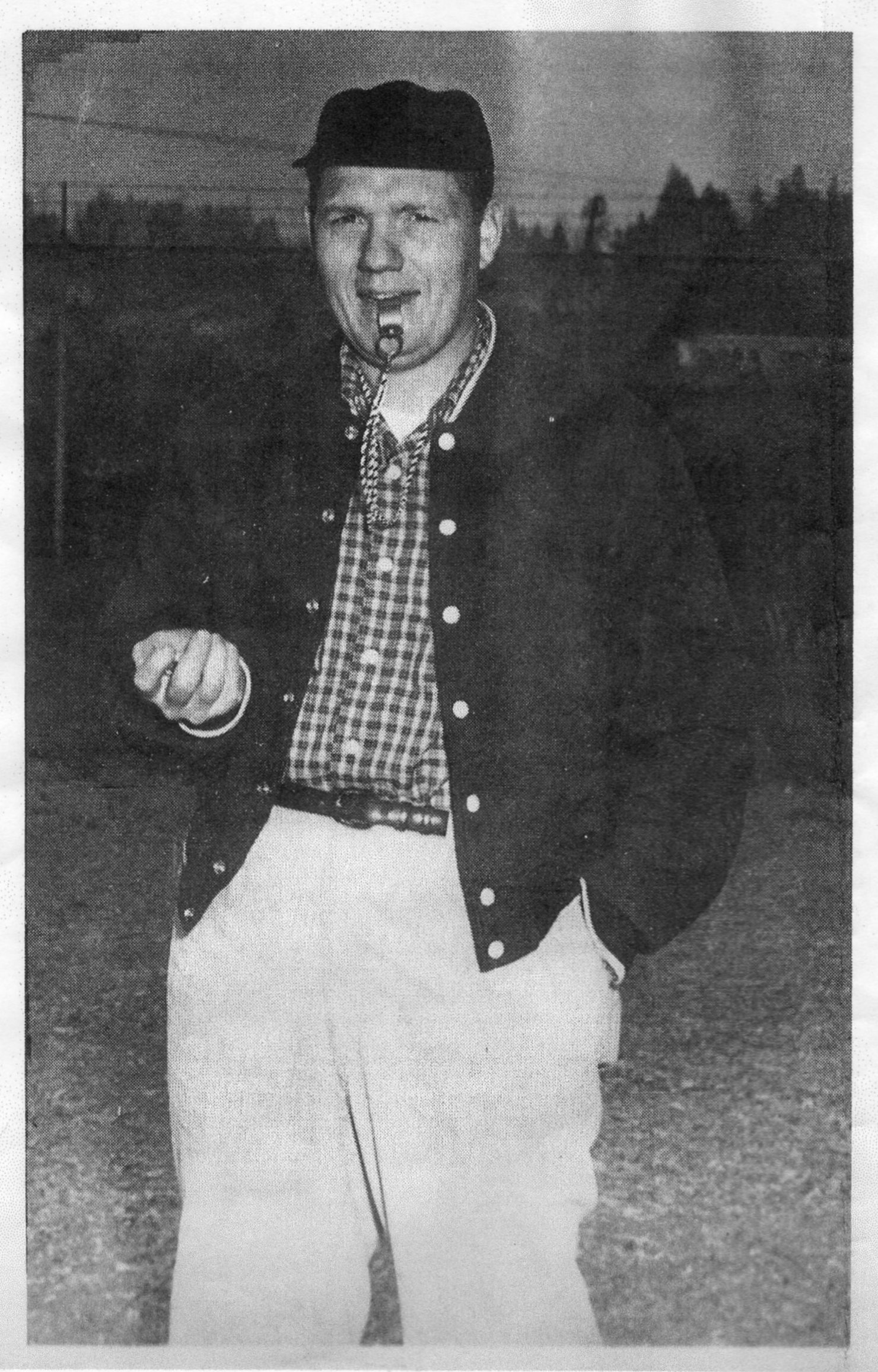 The following are excerpts from 1993 letters written by track and field persons in support of Keith Gilbertson Sr.â€™s induction into the Snohomish High School Hall of Fame:Â

â€œI can honestly say that he is the epitome of what American coaching should be â€“ not only as a technical genius, but as a man of the highest character and person with the communicative skills second to none.â€

â€œEarly on he must have learned that in order to make the most of his physical abilities, such as they were, he would have to use his mental ability to succeed in sports. Therefore, his own personal commitment to excellence embodied full commitment and dedication to the task at hand.

â€œHe coupled his unswerving determination with a good sense of humor, which ‘infested’ those about him. Others could see and feel the impact of such energy.

â€œHaving learned what it really meant by ‘paying the price’ as a person, it was only natural that he would instill that quality in those he worked among. Little bits of improvement led to more effort and intensity, which in turn had a motivational impact, which resulted in success and fleeting moments of pride. I really feel that Keith was a master in coaching track and field and that he had a knack for turning the objectivity of time and distance into motivation for intensifying the training cycle, thus improving performance. He enjoyed those brief moments of success in terms of personal fulfillment.â€

â€œParry Oâ€™Brian at that time was the world record holder in the shot put, and Keith had me try his style, which was facing the back of the shot-put ring. After many hours of practice with Keith, we found that the Oâ€™Brian style was the key to my later success.

â€œKeith impressed on me the value of setting goals. He taught that through hard work and commitment I could achieve anything. Keith told me to aim for the top step of the winners podium at the state track meet, and that is exactly where I stood. I have never forgotten him for his help.

â€œKeith has helped many young athletes realize their potential. Some of them have gone on to play professional sports or have gone into coaching careers, yet the one thing that they all have in common, whether they went on to school or not, is that all of them had the finest high school coach in the country.â€

â€œHe was not only a talented and successful coach, but he was an inspiration. He was well known and respected by athletes and coaches from many different schools. He was the single most influential person in my life except for my parents. I owe much of my success in my adult life to him.

â€œI was a member of his track and cross country teams between 1958 and 1961 and continued to train with him during the summers while I was in college.

â€œWhen I think back on those years now I am amazed at the amount of time that he spent helping kids like me. I donâ€™t know how he was able to do it and still be a devoted husband and father. I remember the summer track program that he coached for many hears. Kids would come from neighboring schools to work out with him. It didnâ€™t matter if they were from a competing school. When kids could not be on time for practice he would stay late for them. Sometimes they would stop by his house later in the day and he would go back to school and give them a private coaching session.

â€œI remember riding in his personal car to track meets from Canada to California. I am sure that he was not reimbursed for this expense. I also remember his winter track program (when) he would stand outside in the cold or rain holding his stopwatch. I am sure that you know how miserable our winter climate can be.

â€œI am only one of countless thousands of people who owe Keith a big debt.â€