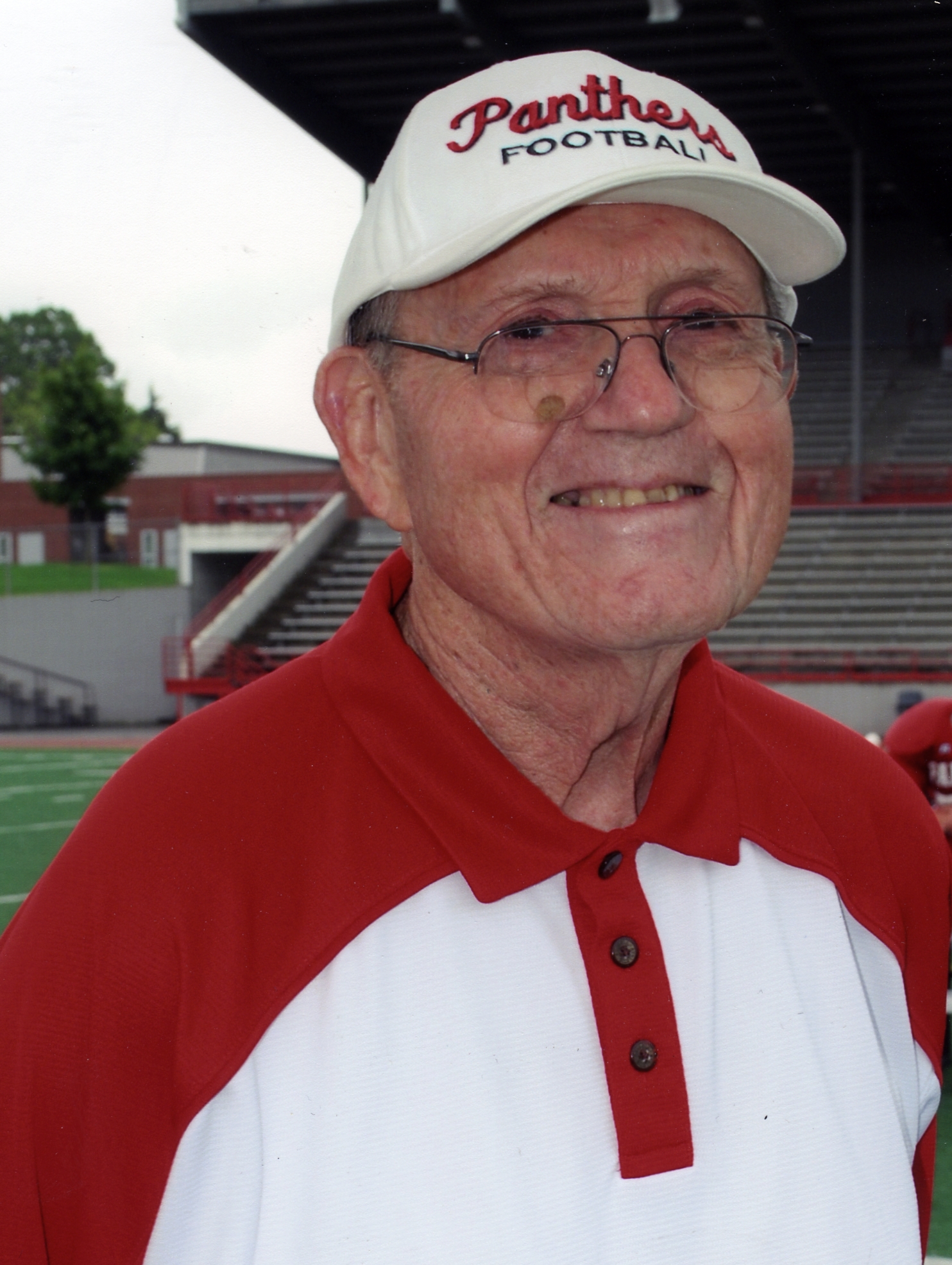 Coach is at the foundry for final casting, and fans are fired up to see the bronze bust commissioned by family and friends to honor the memory of longtime Snohomish High School coach Keith Gilbertson Sr.

Gilbertson, who died in 2011 at the age of 83, spent 61 years as an inspirational teacher, coach, and role model at his alma mater, including the last 30 as an unpaid volunteer assistant coach in football and both boys and girls basketball.

The bust, 18 Â¾ inches tall and 7 inches deep, will be installed this summer on a refurbished pillar in the foyer of the SHS gym facing the main westside entrance to the Keith Gilbertson Sr.Â  Sports and Fitness Center. 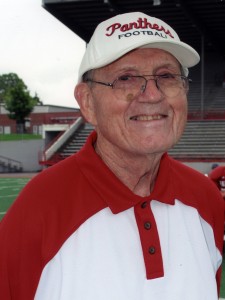 The pillar is being framed in wood from the old B building gym that was torn down this year as part of the SHS remodeling. Other wood from the old gym, where Coach Gilbertson and all three of his sons played basketball in their prep days, already accents the foyer. The pillar will also exhibit biographical information about Gilbertson and donor recognition plates for those supporting the Keith Gilbertson Sr. Memorial Scholarship endowment campaign.

One of the driving forces behind the Gilby scholarship and the bust project is Denny Schuler, a 1964 SHS grad who first met the coach when he ran in Gilbertsonâ€™s summer AAU track program sponsored by the Everett Elks.

â€œI was very fortunate to have Gilb in my life at an early age,â€ said Schuler, who went on to his own 35-year coaching career in college and pro football. â€œMy father was so impressed with Keith Gilbertson when I was running for the Everett Elks that he moved our family to Snohomish from Monroe when I was a sophomore in high school. Â It was not a coincidence when I look back on my career that I got into coaching.

â€œI, along with many other SHS student athletes, owe a great deal to that man, and that motivates me to give something back to our high school in his name. Â I was fortunate to have been mentored by many great coaches, but no one influenced me more than Keith Gilbertson.â€

â€œIt looks great. She really did a fine job,â€ said Jim Gilbertson, the second of Keith and Eileen Gilbertsonâ€™s sons.

McDowell sculpted the coachâ€™s face without his glasses, then asked the family to supply a pair of the coachâ€™s own spectacles for the final touch, which will be duplicated in bronze.

â€œEverything she did up to the point without his glasses, it looked a lot like him,â€ said Jay Gilbertson, the youngest son. â€œItâ€™s impossible to make it perfect, but when she put the glasses on, it really captured it.â€

A dedication ceremony for the Gilbertson bust will be held in the fall. No date has been set.

Those wishing to obtain a donor recognition plate for display with the bust or to otherwise help endow the Keith Gilbertson Sr. Memorial Scholarship at SHS may do so online through the Snohomish Education Foundation at www.CoachGilb.org.