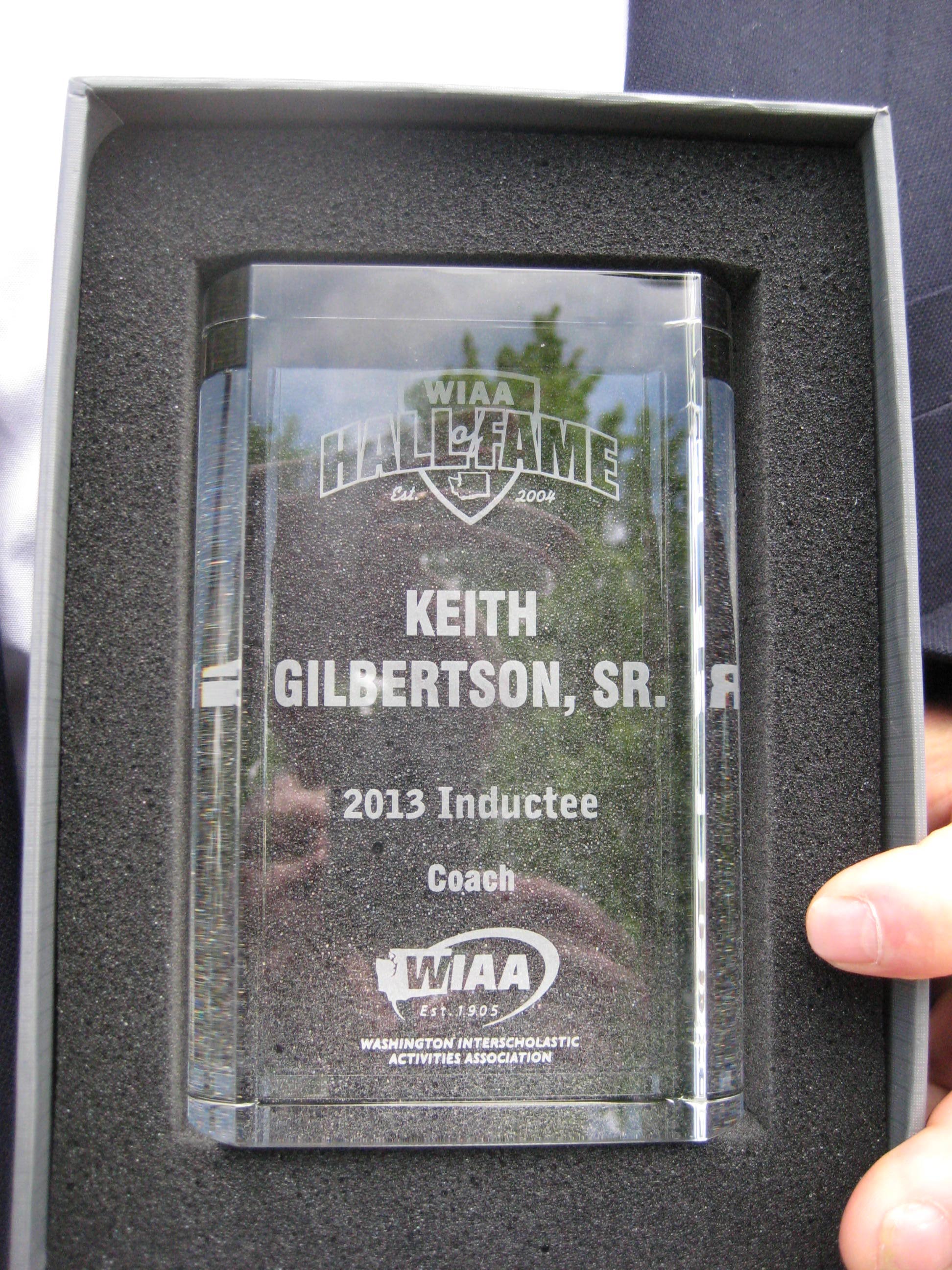 Keith Gilbertson Sr. took his place among the greats ofÂ  Washington high school athletics on Wednesday with his posthumous induction into the Washington Interscholastic Activities Association Hall of Fame. 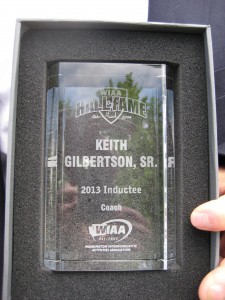 Honored for 61 years of service as a coach at Snohomish High School, including the last 31 as an unpaid volunteerÂ  assistant in footballÂ  and basketball prior to his death in 2011, Gilby went in with eight others in the WIAAÂ  hall’s 10th class of inductees at a luncheon Wednesday in the Renton Pavilion Event Center.

Former University of Washington and Seahawks coach Keith Gilbertson Jr. represented his dad at the presentation and also paid tribute to his late mother, Eileen Gilbertson, for her lifetime of support for a man who simply loved sports as well as all the kids and fellow teachers and coaches with whom he worked.

Also honored Wednesday was SHS senior Tanner Perry, who received one of the two inaugural Smart Choices Scholarships ($5,000) presented by the WIAA, Les Schwab Tires and the Dairy Farmers of Washington.Â  Perry, who intends to play football and golf at Pacific Lutheran University while pursuing a career in special education,Â  is also one of two SHS seniors named to receive this year’s Keith Gilbertson Sr. Memorial Scholarship administered by the Snohomish Education Foundation. 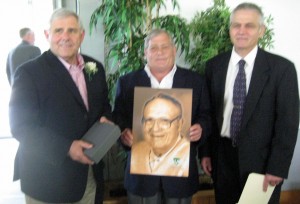