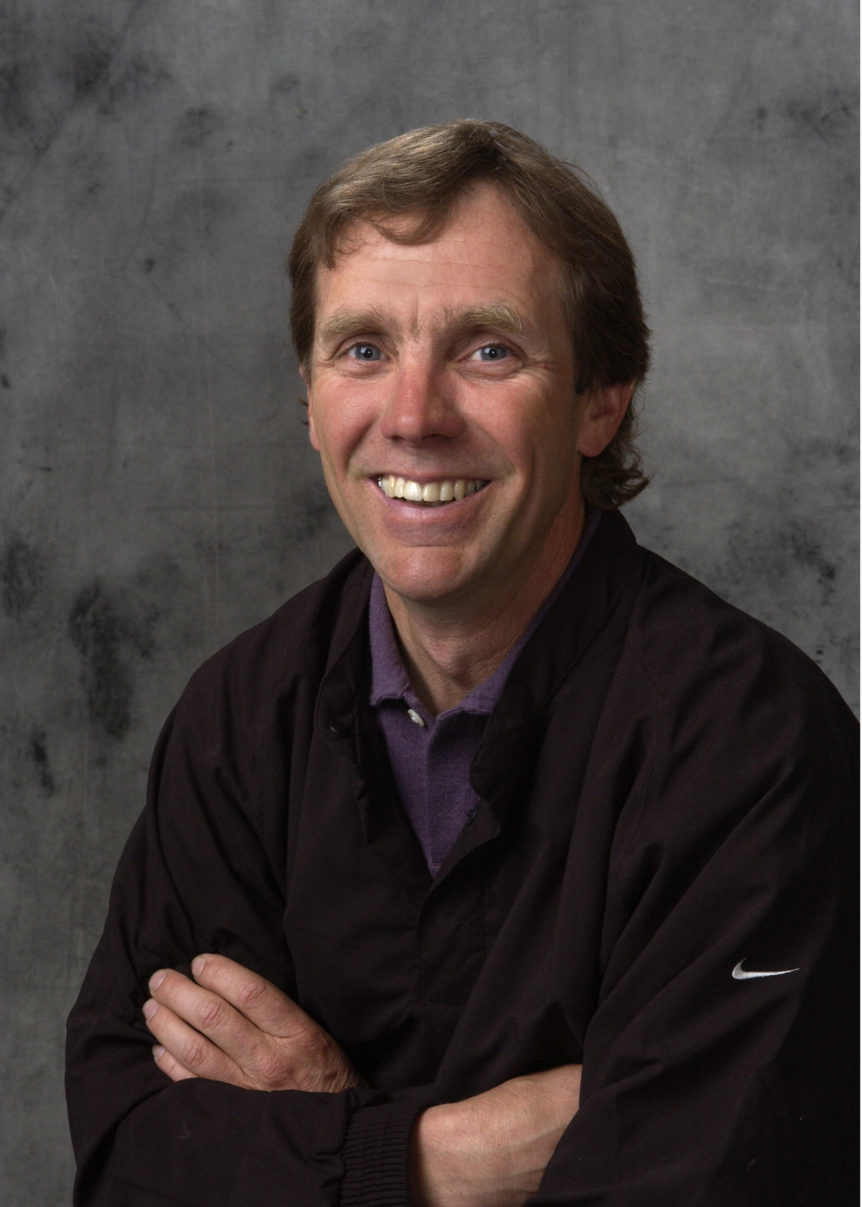 The Bruce Fritch Memorial Scholarship was established in 2005 by his parents and siblings for students attending Washington State University.Â  The Fritch family has lived in the Cathcart area since 1947, and Bruce and his four siblings all graduated from Snohomish High (at the time the only high school in the district).

Bruce graduated in 1972 from SHS and gave one of the speeches at his graduation ceremony.Â  Fritch Mill was founded by his parents in the early 1950s, which he took over, and is still in operation today. Â Bruce, his father, four siblings, his niece and nephew all graduated from Washington State University. Â Â Bruce was known for his love of life, solid belief in education, and was a collector of friends rather than things.Â  He lived his life to the fullest and died much too soon in 2003 of Cancer.Â  Bruce left behind many wonderful memories, family, and friends.Â  As three generations of loyal WSU Cougars, the Fritch family honored his memory by establishing this scholarship.Â  The scholarship is annually renewable for 4 years of undergraduate study at WSU.